Home / Businesscomparison.com up for Digital Star 2017

Businesscomparison.com up for Digital Star 2017 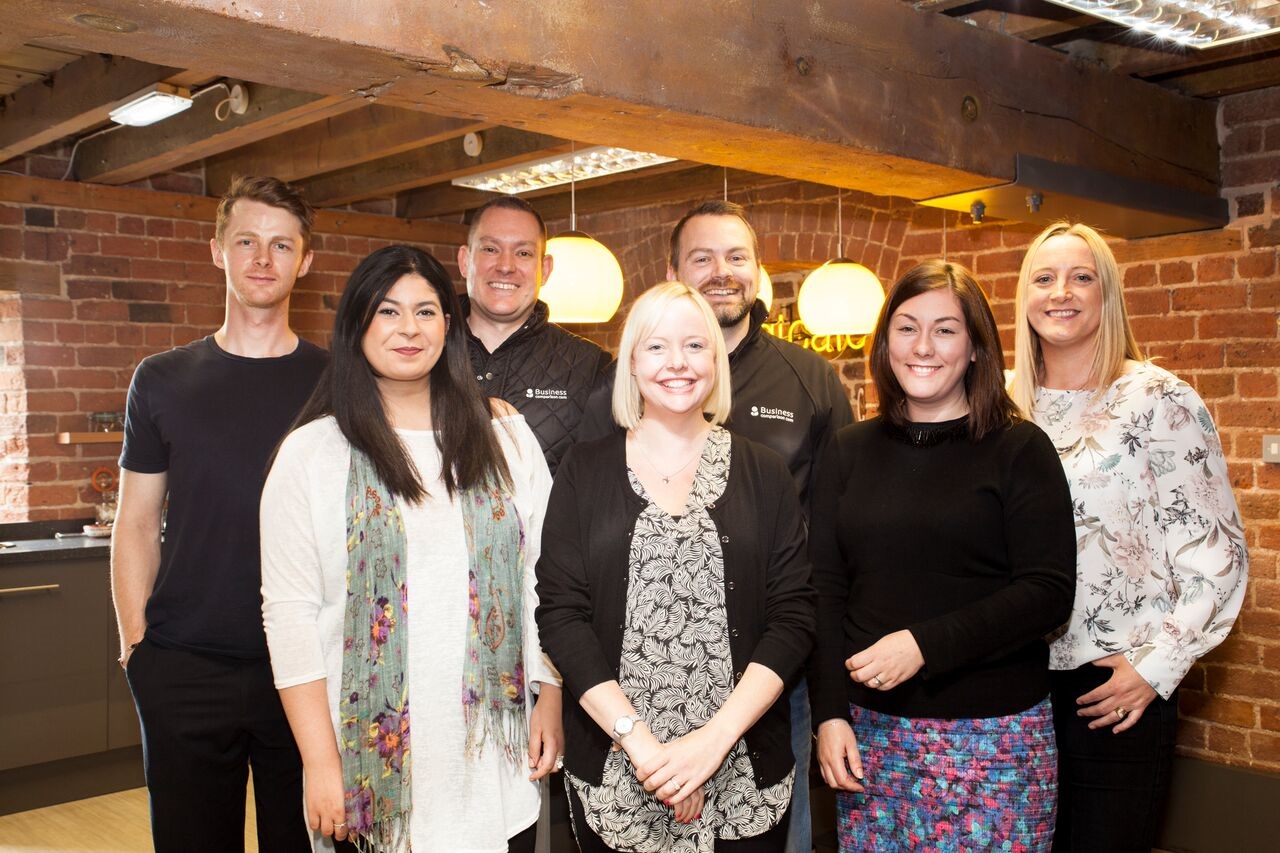 We’re excited to announce that the Businesscomparison.com team have been shortlisted for another prestigious national award.

We’ll be dusting off our glad rags this week in the hope of being named as the nation’s ‘Digital Star’ at the Small Awards 2017.

The team at Businesscomparison.com are also in the running for the title of Small Business of the Year.

Winners will be announced at the event at Christ Church in London on Thursday during a ceremony presented by Sue Perkins.

Judges for the awards include the Rt Hon Sir Vincent Cable and Ed Vaizey MP as well as prominent business leaders and editors.

“We are very excited to have been shortlisted for The Small Awards as there are so many fantastic small digital businesses in the UK. The team at our offices in Chester have worked incredibly hard to build and develop our comparison website that supports SMEs nationwide by allowing them to find the best deals on energy, finance, bank accounts and insurance.

“We set out in 2015 to save business owners time and money. Having had more than 360,000 users so far and with this number growing rapidly, we will make Businesscomparison.com the only place for customers to shop around for all their business needs. We are looking forward to attending the awards and meeting other successful businesses from across the categories.

“Over the past two years we have recruited more staff, made more partnerships and offered more services so this nomination is the icing on the cake! Thank you, Small Awards!”