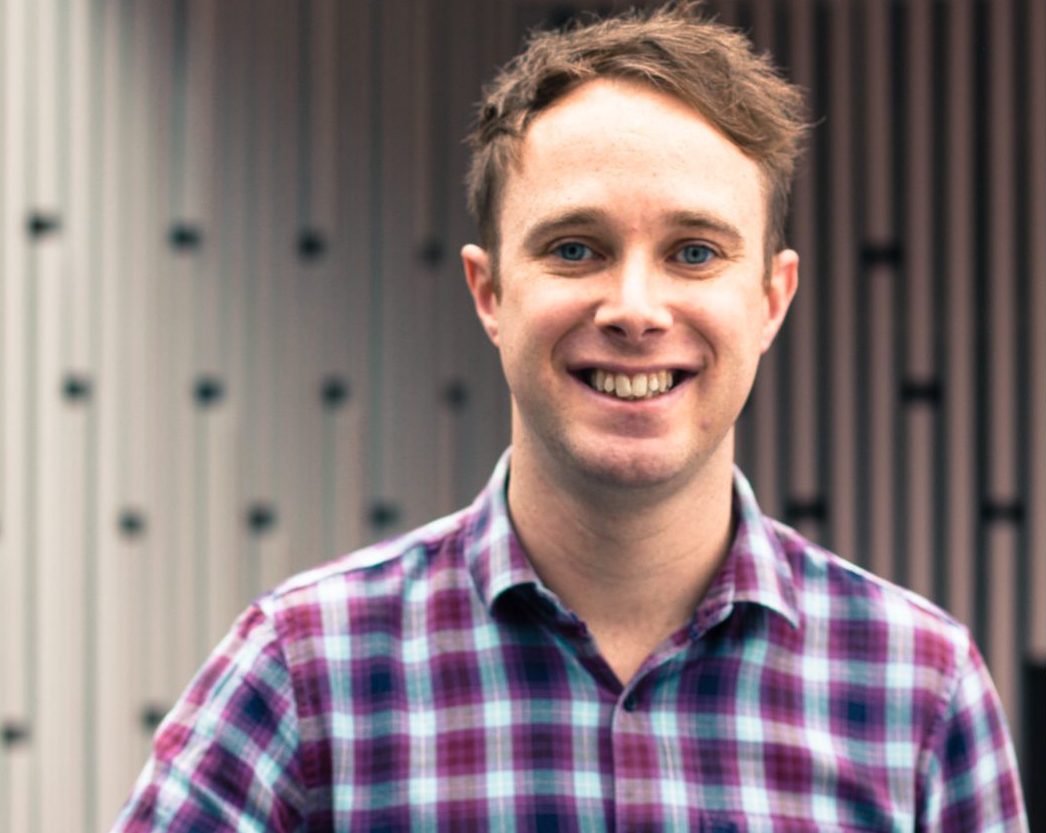 So, what do MCR Live do?

MCR Live is a brand new radio, podcast and content network, providing a platform for the city’s musicians, DJs, creatives, thinkers and influencers. We also act as a creative agency providing sponsorship and brand partnerships, as well as content solutions across audio, video and social media. MCR Live aims to bring radio into the era of content marketing and native advertising, relying on partnerships and branded content rather than traditional advertising. We want to combine modern radio and podcasting with social media campaigns similar to Social Chain, Lad Bible and more.

We are building a progressive lifestyle brand which will be the ‘go to’ resource for people looking for music, arts, sports and culture in Manchester. This is for both residents and visitors to the city. We are following a new business model where revenue is generated from brands who want to use our platform and reach to convey their stories rather than conventional forms of advertising. Radio in the UK is very traditional in its format and we’re trying to make it brand and social media led. It’s about creating a wider brand and content network rather than a traditional radio station.

The population of Manchester has risen dramatically in the past 10 years. With the amount of construction going on right now, it’s evident that the city centre will have a further influx of tens of thousands of residents in the coming years. Now is ripe to create a new form of media that is in touch with the younger demographic who do not read newspapers or listen to conventional forms of radio. Which encompasses a hybrid of digital media including social.

We have just had a soft launch, we’ve hired 5 new members of staff over the past month to produce awesome content for Manchester. We’ve got an incredible array of creative partners and we’ve got some fantastically produced launch podcasts. We’ve also signed our first commercial deal with the ticketing company Skiddle and we’ve got a couple more in the pipeline. It’s very exciting times.

MCR Live is a startup business, so looking forward to achieve our vision is the only direction we’re headed right now.

Currently the project is somewhat unique in that we are doing things differently than some of the other media that dominates this space. There are news websites such as Manchester Evening News and Manchester Confidential which focus on the arts and culture side of things such as whats on and dining out. However, they lack a direct connection to the younger audience in their approach. Furthermore their content lacks a link to the music scene (which is and has always been a huge part of Manchester). To be able to attract a younger demographic, the production and content has to be slick and brand led. I think this a huge difference between us and the competition.

We are all about delivering value to listeners/readers/watchers by providing awesome content first and foremost. Our content is always designed to be informative yet entertaining, this is a modern form of media known as infotainment. The transition to native and content advertising has meant content has to be either cheap throw away content like memes, or meaningful experiences. We aim to provide entertaining, cultural multi platform content in a way that hasn’t been seen before in the UK outside of people like the BBC and Channel 4.

Perseverance has always played an important part in my career. Sometimes you just need to stick with something and also learn to trust your gut instinct when it comes to hiring people or getting involved in a business relationships.

Finally, James what is your favourite biscuit?!

Hobnobbing with Zak Ahmed from Runway96