Hobnobbing with Oli Cavanagh from Flender 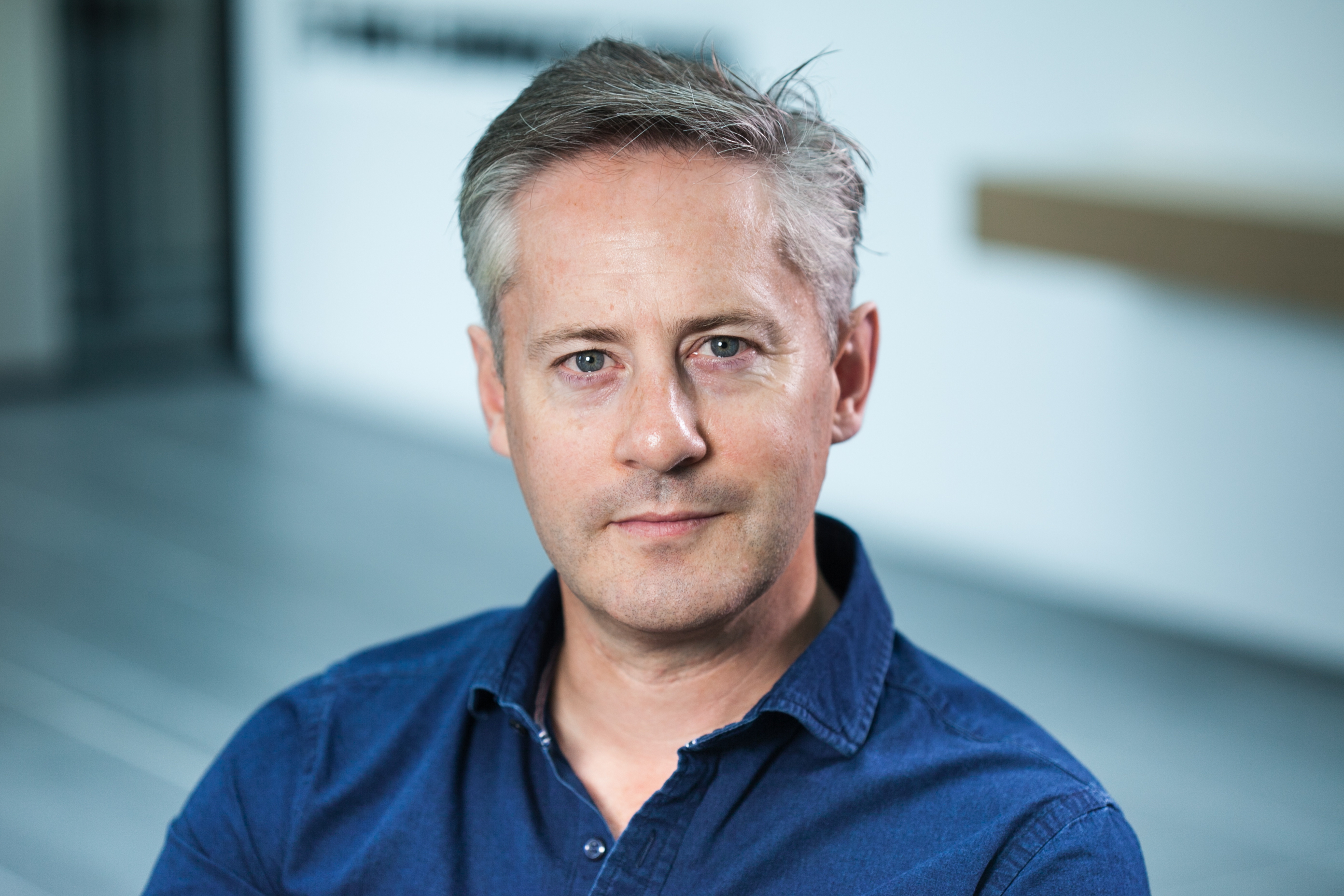 So, what does Flender do?

Flender is a new approach to peer-to-peer lending. We address a unique vertical on top of traditional business and consumer peer-to-peer lending, and that unique market is the friends and family lending market, which has not been formalized before. So our total addressable market after we include the existing P2P business in the UK and Ireland is well over £5B per year.

Peer-to-Peer lending to date has been an anonymous marketplace, and Flender changes this. People and businesses will be able to use Flender to invite their social circles to become lenders within those circles, which can include friends, family, the loyal customers of an established business, or even suppliers of a business.

If you own a SME for instance, people from your own network can participate in a loan to you, they will get a better return on the money while your business gets increased loyalty from them because they now have a vested interest in your success.

It’s been a couple of years in development and working through the regulatory processes for our launch countries (UK and Ireland). There were many moments when we realized that we were onto something big; one was when we engaged an independent survey company to assess the size of the friends and family lending market in the UK and the results astonished us (c. £3Billion per year), and the second was when a high street bank approached us for partnership talks. If you think about it, our social scoring data is something that no banks have ever had access to before, so you can see why it would be of interest to institutions who are using decades old systems that are very difficult to evolve.

The Flender platform has been completed and we have a strong list of launch customers, mostly SMEs, who are chomping at the bit to raise on Flender as soon as we launch. We did something really ambitious to show how much we believe in the crowd by publicly offering 10% of Flender through equity crowdfunding. In the past month that we’ve been live on Seedrs we have raised nearly £500,000 from 200 investors in 10 countries. This support and validation is really encouraging.

Not starting sooner perhaps. But we’re still confident of being first to market and taking advantage of that.

We’ve a number of stand-out differentiators:

The most important thing for us is to have amazing CX, i.e. the sum of all the interactions a customer has with Flender. We’ve invested a lot into the UX of the product, since we’re trying to formalize a market that already exists and the experience has to be amazing in order to change behaviour.

You have recently raised funding, what are you planning to do next?

We’ve raised 100% of our target on Seedrs – £500K and we’ll use the funds to improve the UX and to build out our team. We have raised at a pre-money valuation of £4.5M, and will raise Series A post-launch at a higher valuation.

Go full time as early as possible, especially if you have something unique and want to get it to market first. Talk to angel investors from the very beginning to get the funding necessary for the key people to join you full time.

Finally, Oli what is your favourite biscuit?!

I don’t eat biscuits anymore, my wife won’t let me!

Hobnobbing with Carrie Mosley from The Family Pet Show

Hobnobbing with Tom Putnam from Beeline

Hobnobbing with Ken from E Rider

Hobnobbing with Rhiannon Davies from Loyalzoo