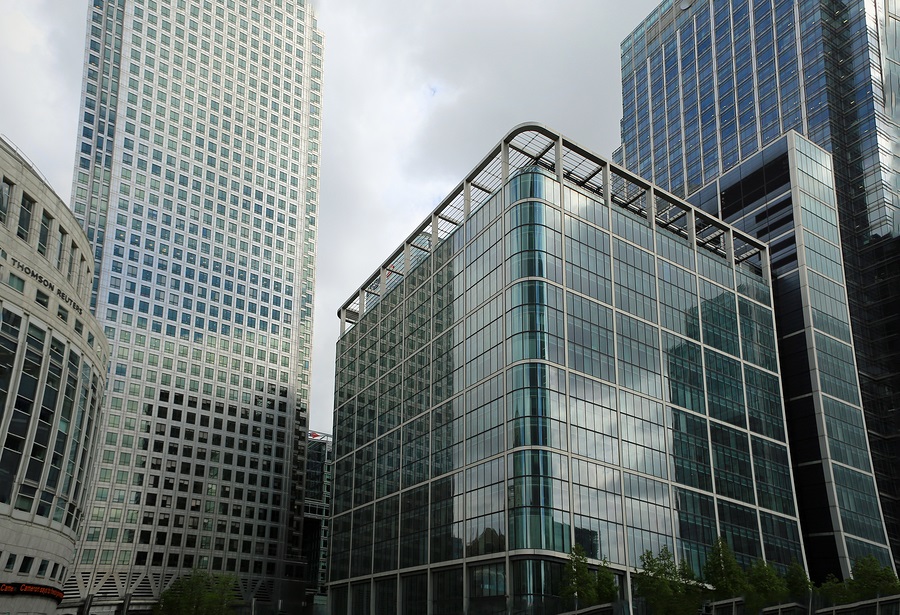 A US think tank has put London ahead of Stockholm and Budapest as Europe’s Best-Performing city.

Job growth, wage growth, manufacturing and the concentration of skilled service industry were all considered in the rankings published by the Milken institute.

Britain provided 5 areas in the top 20 including Berkshire, Buckinghamshire and Oxfordshire, Leicestershire, Rutland and Northamptonshire and Derbyshire and Nottinghamshire.

In contrast, France, Italy and Spain did not make it into the elite.

“Being recognised as the best performing city in Europe by the Milken Institute is testament to London’s economic dynamism, diversity, and position as a global investment hub. East London’s particular success shows how political will can underpin entrepreneurial zeal to create growth, investment, and jobs across a number of major sectors. But, as we navigate Brexit, we will have to work hard to keep our capital at the top—and that means Government delivering the right policies for continued access to talented people and building the homes and transport links they need. Not just in London, but across the whole of the U.K.”

Here’s a full list of the Best-Performing Cities-Europe Rankings:

Construction in the UK on the rise
July Budget 2015: What does it mean for small businesses?
20% of SMEs without business travel insurance
SME bad IT habits revealed