Helping you compare, save and succeed

posted by Kareema Ali 3 years ago in Guest Blog 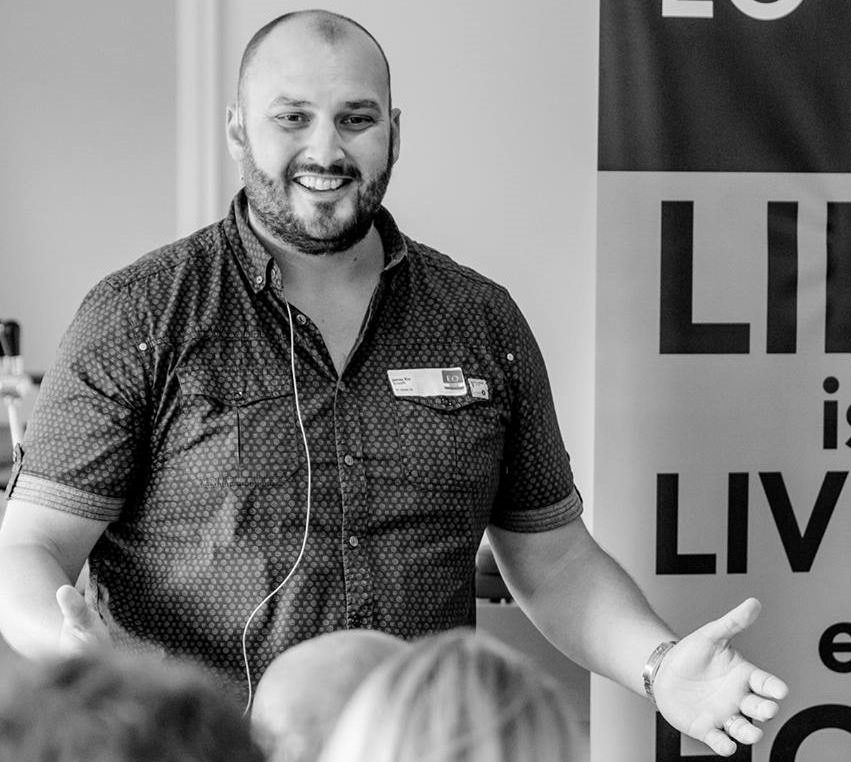 This week we talk to James Rix, Founder, of StreetPR about why temporary staff are the secret to riding the Uber-wave…

James is an entrepreneur who began his career in the events industry in 2000 when, as a 16-year old student, he got his first job handing out flyers promoting club nights in London’s pubs, clubs and bars.

Based around that experience, he was asked to set up a student division for club night organisers Beluga Blues and was then poached to be Managing Director of pioneering student events service ‘Nightclub Information’. In 2005, he struck out on his own, setting up events company Wicked Student Nights. WSN is still going strong and currently has contracts with nine Universities and Colleges around London, making it the premier student events organiser in the UK.

Uber is currently valued at up to $66 billion – and it’s only eight years old. The taxi app has been so successful, it has spread to more than 500 cities in nearly 70 countries. It has also created a new business term – Uberisation, as in “if your industry hasn’t been Uberised yet, it’s only a matter of time…”

Uberisation refers to what happens when an upstart (or should that be start-up?) company uses the latest new technologies – and in particular mobile apps – to shake up and break open an existing business sector, providing customers with a completely new and easy way to order products and services which can then be delivered in a radically different way.

Operations like Uber are often referred to as ‘on-demand economy’ or ‘shared economy’ companies. They haven’t actually invented a new industry – they have revolutionised existing industries by offering customers a new way to choose, order and pay for goods and have them delivered in a far shorter period than once would have been possible. They are not manufacturers or creators of products and services, but intermediaries, putting buyers in contact with sellers, side-stepping traditional business models.

In the past year or so, we have seen the launch of Deliveroo, Hassle.com, Hello Fresh, Cornerstone, Zipcar, Gusto, Urban Massage, Zipjet, Bizzby, Airbnb and StubHub in the UK – and that really is to name just a few!

It’s not easy to turn a start-up into Uber, however, and it certainly doesn’t happen overnight. In fact, a number of on-demand companies have fallen by the wayside recently, particularly in the US, probably because the on-demand wave started there.

Some of these companies failed to understand that one of the biggest challenges facing ‘on-demand economy’ start-ups is simply building the user base in a cost-effective way. It’s not like that Kevin Costner baseball movie, Field of Dreams: if you build it, they won’t come – unless you tell them about it.

Yet, by their very nature, new on-demand companies will always begin with just a handful of staff; and at the very beginning of their growth curve, the last thing they want to invest in is an expensive in-house sales and marketing team.

So how can they get their marketing message across to their target audience? One extremely cost-effective way is through face-to-face marketing using temporary staff. We’ve been working for seven of the 11 new economy companies listed above in the last year or so, providing brand ambassadors to hand out leaflets across London and other major UK cities, as well as at festivals around the UK. I know that other staffing and experiential agencies have been working with many others.

Face-to-face marketing, whether it’s on the street, in transport hubs, in shopping centres or at festivals, sporting and public events, can be incredibly effective at gaining trial and awareness without having to allocate huge amounts to the marketing budget. There is a reason why the world’s biggest brands use event and experiential marketing – it works. Get your product – or information about your product – into people’s hands and they are far more likely to try it out.

Thanks to new technology, we track returns from promotions right down to the day, location and shift time. This is proving to be of huge value in planning strategic growth moving forward and in helping to show new investors how their investment is going to be converted into growth of the company, as they reach new and bigger investment rounds.

Using temporary sales and marketing staff also provides companies with flexibility, which is particularly useful for small companies. A start-up can hire the right number of staff to handle its latest campaign at short notice.

But there’s another benefit – the target audience for on-demand companies’ services tend to be people who are open to face-to-face marketing because they are more used to it than, say, the Baby Boomers who were brought up on a diet of mass communications through TV, radio and the newspapers.

Generation X, Millennials or Generation Z, who tend to be the early-adopters of on-demand services, have also become accustomed to getting what they want, when they want it. In fact, you could call them Generation Now.

Advantages of Running a Business from Home

How can FinTech benefit the SME business owner?

The Power of Saying No More Often

Helping you compare, save and succeed