Hobnobbing with Jon Pellington from TextDater 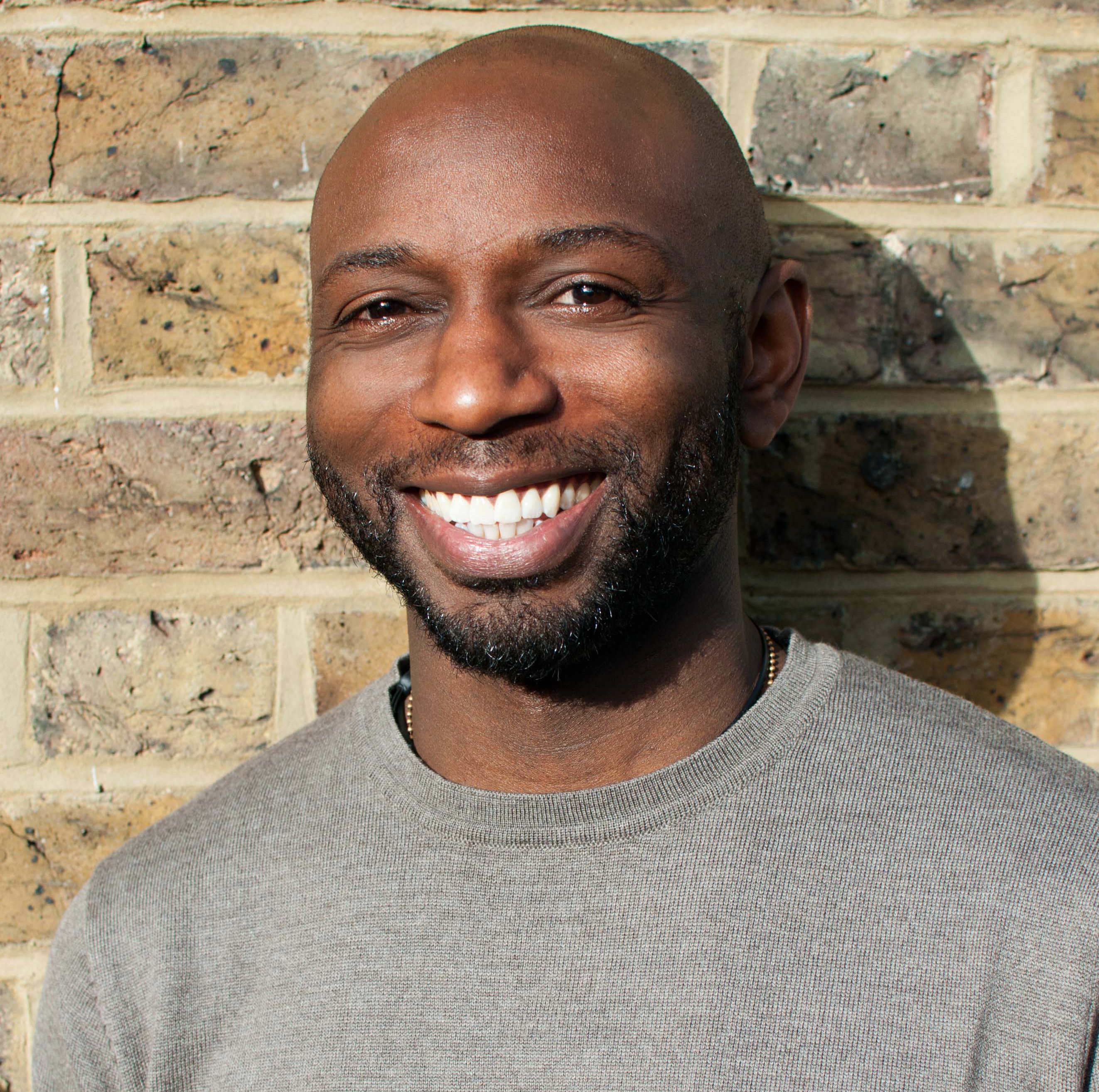 So, what does TextDater do?

TextDater is a dating app with a difference! Unlike other dating apps it puts personality and interests as the main attraction, not selfies. TextDater turns mobile dating on its head, literally.  Chat first, see pictures later.

I myself have done a fair bit of online dating, and it occurred to me, that only the best-looking profile pictures got any real attention, regardless of how interesting the profile was.  Also, I had a few dates where I made my choice based on the profile and not picture, and they were awesome dates! These events and a few others helped shape the idea for TextDater.

Yes, and no.  The idea had been building for a while, so you could say it was a bit of a slow burn.  However, the original plans for the app were quite complex, and when the developer said how much that would cost, I literally had a Eureka moment (I think I may actually have said it out loud) on how it could be made simpler and better!

For the stage it is at, it’s doing ok.  Who doesn’t want more members, downloads, and press?  The numbers for all aspects of the company are growing, which is a good thing.

As mentioned earlier, the app really is different to other dating apps, actually putting personality, interests, and great profiles at the forefront of the interaction.  You could say it’s one of the few apps that actually requires you to think

When you get positive feedback after following up.  People don’t often sing your praises unless you make them feel valued.

You’re currently reaching out for investors, what do you plan to do when you have raised this funding?

The campaign running on seedrs when successful, it will be used to further develop the app and bring it to Android.  The iOS version will be significantly updated, and of course, marketing and PR will be boosted and able to run smoothly under the wing of a full-time marketing manager.

Do it now, and go x10 harder than you think you need to!

Finally, Jon what is your favourite biscuit?!

It’s got to be a milk chocolate digestive, yummers!

Hobnobbing with Lee Cullen from No Brainer

Hobnobbing with Anthony Rushworth, from Homegrown