Hobnobbing with Neil Middlemass, from Thyrve 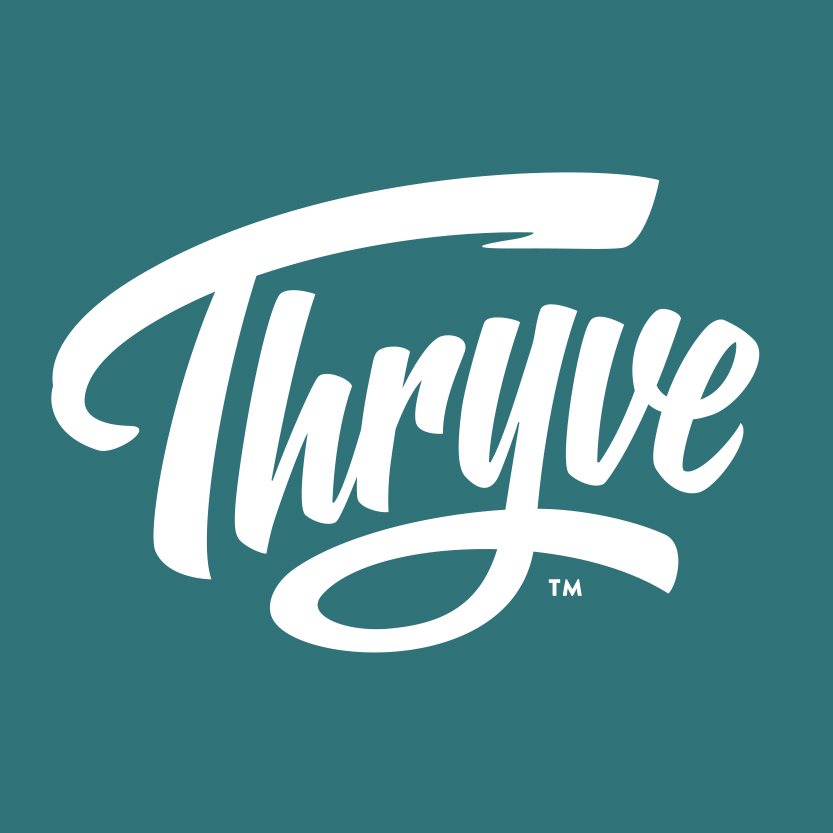 We hobnob with Neil Middlemass from Thyrve as he reveals why the company is ‘Thryving!’

So, what does Thyrve do?

Thryve makes adventure sports like climbing, mountain biking and kayaking more accessible, by categorising and listing information about thousands of activity centres across the UK. It’s specifically designed for beginners, families and people with disabilities who want to actively participate in adventure sports.

How did the idea for the company come about?

By accident. Coming back from a mountaineering trip in Snowdonia, some friends and I were discussing different adventure sports and the gap in terms of information for beginners. A lot of websites in the sector are fantastic but really built for the seasoned hobbyist rather than the casual or the beginner.

As we pushed on further with research, we realised that there was scope to build a great site and the idea snowballed until it turned into a business.

When was your business first established?

The wheels started turning about a year ago and we should be ready to launch in Q3 this year. In true Grand Designs style it’s running a little over time and over budget, but we think it’s worth it for a great outcome!

It’s Thryving! Apologies for that.

Since the company began, what has been the biggest challenge?

Balance. Running a start-up is a big investment and Thryve isn’t my day job. It’s something I’m excited about and believe in so it does have the tendency to be a bit of an attention-sucker. I’ve set aside a proportion of my time in working hours to dedicate to it and do the rest outside of work (much to the dismay of my girlfriend!)

The people we’re competing with are the people we’re promoting. Our competitors are our friends – we’re building something that will represent them and give the industry a better presence as a whole.

What’s been your best business decision?

What is next for Thryve?

Driving our organic presence, recruiting our street team and sprinting towards full launch later this year.

If you could help one business now with a single piece of advice, what would it be?

It’s good to make mistakes, as long as you learn from them – over the years I’ve definitely learned more from my (many) mistakes than I have from the bits that have gone perfectly to plan!

Finally, Neil what is your favourite biscuit?

I’m not really a biscuit man to be honest, but at a push you can’t go too wrong with a Hobnob.