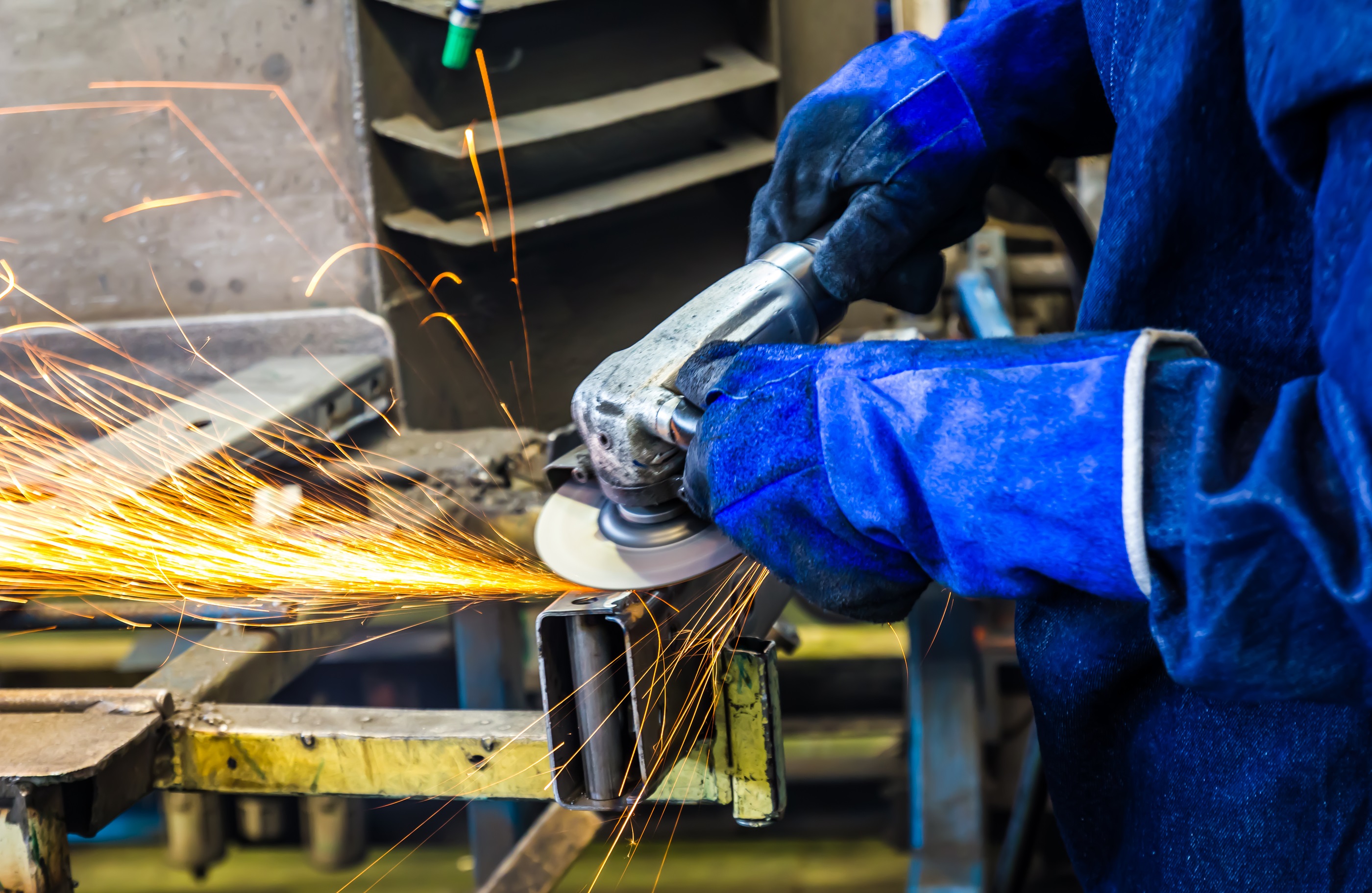 There’s been a dramatic fall in business confidence following Thursday’s General Election it’s been claimed in the first poll of business leaders since the result.

Nearly 700 members of the Institute of Directors took the snap survey which revealed that members saw no clear way to resolve the political uncertainty quickly. It also found there was “no desire” for another election this year.

Theresa May has been led to seek the support of MPs from Northern Ireland’s Democratic Unionist party following the loss of the Conservatives’ majority in the Commons.

92 per cent of IoD members asked said they believe uncertainty over the makeup of the Government to be a concern for the UK economy. This pointed to a negative swing of 34 points in confidence in the UK economy from the organisation’s last survey in May.

However, the prospect of another election was largely rejected with just 23 per cent of those asked commenting that a further election would be welcome.

Stephen Martin, Director General of the Institute of Directors, said:

“It is hard to overstate what a dramatic impact the current political uncertainty is having on business leaders, and the consequences could – if not addressed immediately – be disastrous for the UK economy. The needs of business and discussion of the economy were largely absent from the campaign, but this crash in confidence shows how urgently that must change in the new Government.”

“Business leaders will be acutely aware that Parliaments without majorities are more prone to politicking and point-scoring than most. If we do indeed see a minority Government, both sides of the aisle must swallow their pride and work on a cross-party basis on the most important issues. The last thing business leaders need is a Parliament in paralysis, and the consequences for British businesses and for the UK as an investment destination would be severe.

“Saying this, there is also little appetite for a further election this year, and indeed business leaders are keener to see the new Government get to work in Brussels and on the domestic front. Ensuring negotiations start well, and delivering higher quality skills and infrastructure across the country, must be the priority.”

The Prime Minister revealed her cabinet re-shuffle with Greg Clark retaining the business portfolio as Secretary of State at the Department for Business, Energy and Industrial Strategy (BEIS).

Out and about at the Commercial Finance Expo
50% of working people could be self-employed by 2020
Struggling SME’s or just the Small Enterprises?
Will the pay rise for women close the gender gap?