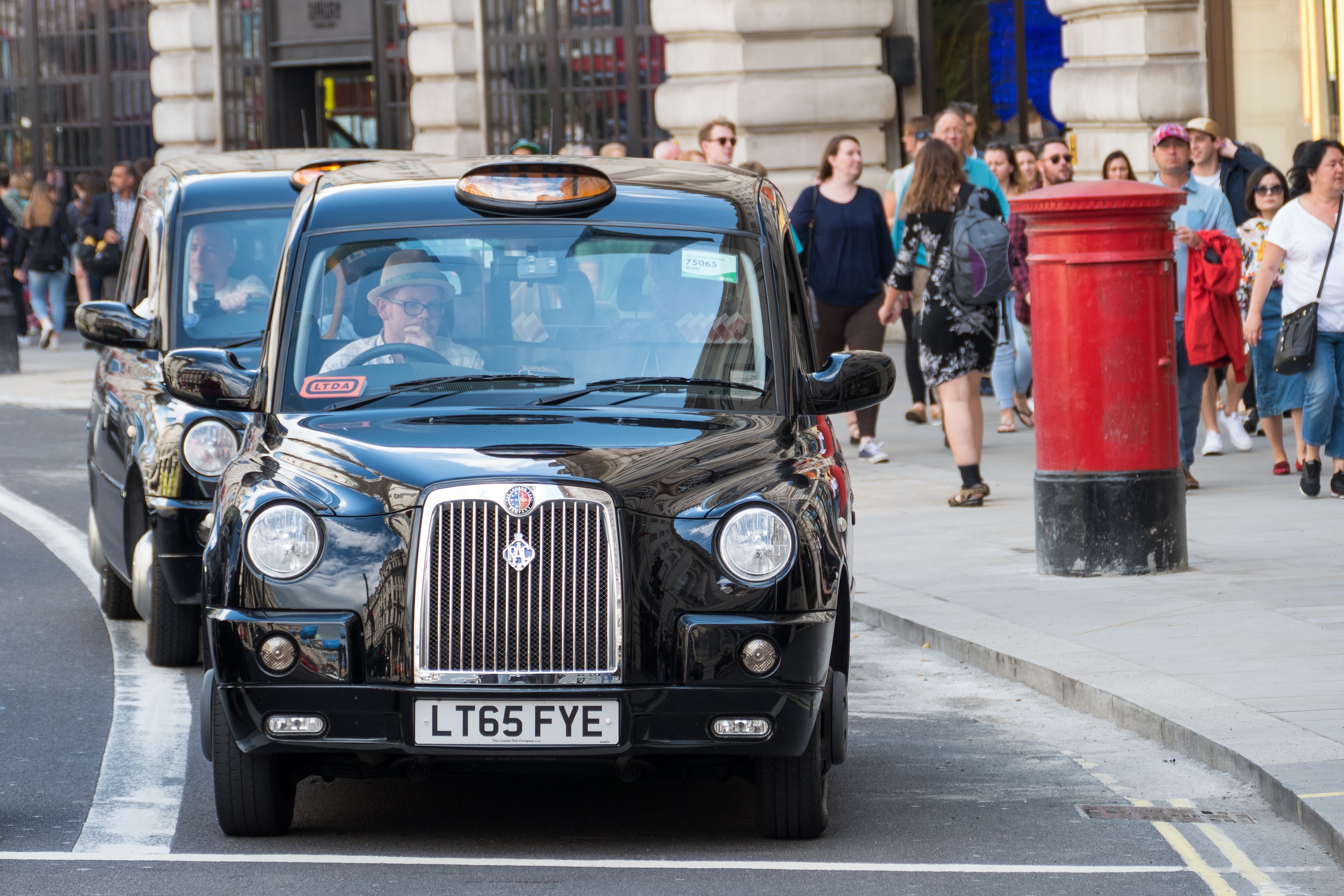 John Major was the Prime Minister, Take That dominated the charts and self-employed people earned more money in 1995!

The last point is according to new research that claims average wages for self-employed workers are lower now than in 1994 to 1995. A report by the Resolution Foundation highlights that average self-employed wages were £240 a week in the 2014-15 financial year (the most recent period for which data is available) down from about £300 a week in 1994-95.

So why are self-employed workers earning less?

The rise of lower paid jobs and the financial crisis are being blamed for workers being paid less according to the report by the Resolution Foundation which is a think tank that aims to improve pay for families.

The number of self-employed workers in the UK has now reached a record high of around one in seven and includes construction workers, hairdressers, taxi drivers, tutors and IT consultants.

“Almost five million workers across Britain are now self-employed. But while the self-employed workforce is getting bigger, typical earnings are actually lower than they were 20 years ago.

“Prior to the financial crisis, this stagnation was as much about the changing nature of self-employed work, rather than individual rewards. But since the crisis the returns to self-employment have fallen sharply even when measured on a like-for-like basis.

“Modern self-employment is less likely to involve very long working weeks, and today’s workers are far less likely to be business owners with staff of their own. And while returns may have increased recently, many workers are still feeling the painful effects of the financial crisis.

“With so many self-employed workers earning so little, it is right that the government investigate how public policy should catch up to meet the needs of these workers.

“For many people, self-employment brings a freedom that no employer can provide. But the growth of low pay and short hours, along with a summer of protest about conditions, means that it’s no surprise some workers in the ‘gig economy’ feel that self-employment is just a positive spin on precarious work.”

HSBC sets aside £8bn for SMEs
SMES holding on to cash as unaware of options
Lending to UK businesses drops in June
UK SMEs spend over 600,000 hours on admin tasks per week