posted by Lucy Liddiard 6 years ago in News 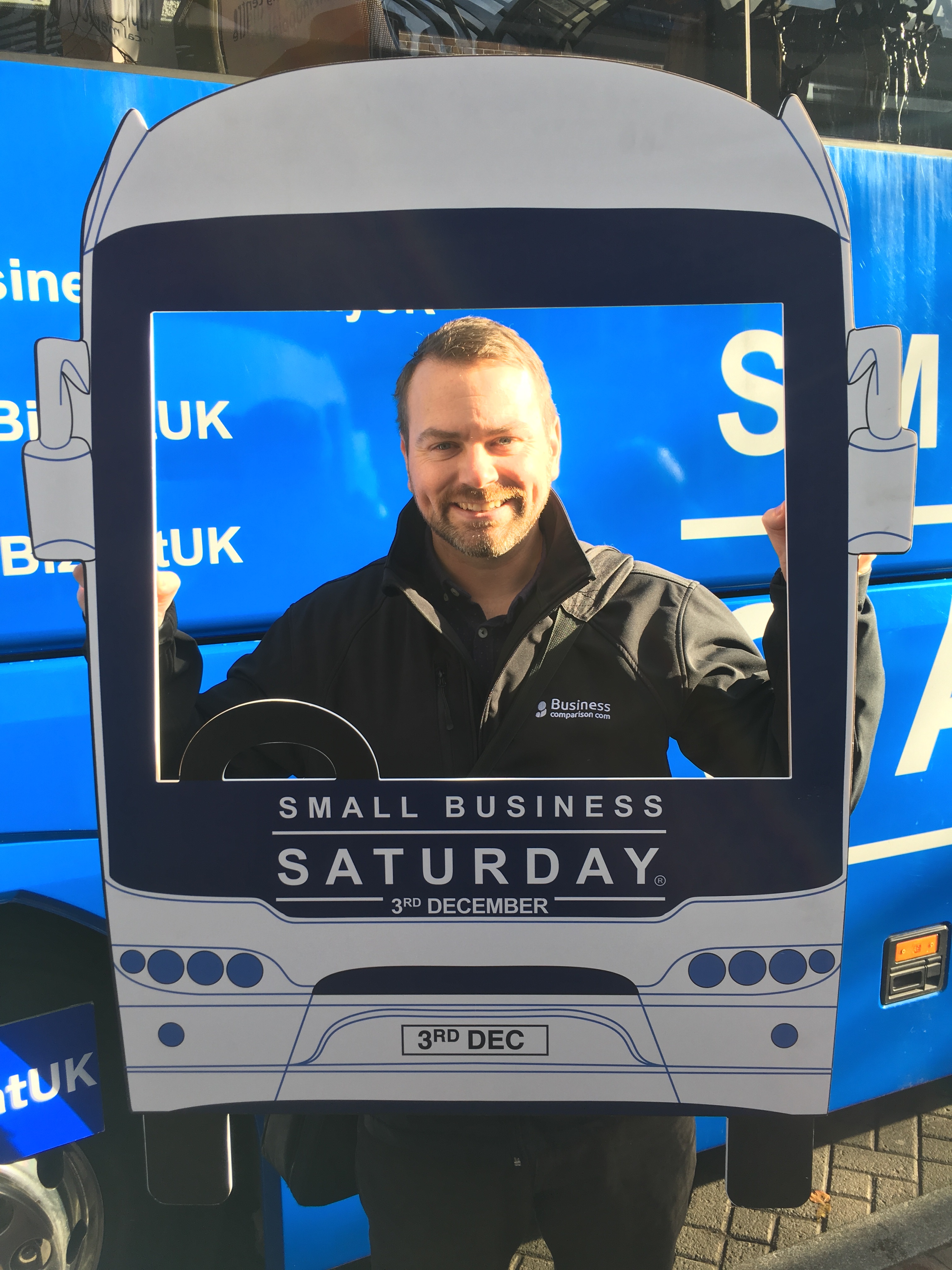 More people chose to ‘shop small’ on Small Business Saturday this year with sales on the campaign day reaching £717 million. This represents an increase of 15 per cent on figures for the same day last year.

Politicians including the Prime Minister and leader of the opposition supported the event that aims to increase consumer awareness and spending with independent retailers.

Over 80 per cent of all local authorities actively supported the campaign on 3rd December in a variety of ways, from staging small business events to offering free parking.

Social media played a large part in creating awareness and encouraging footfall. Over 130,000 tweets were sent on the day itself reaching more than 120 million people, with Small Business Saturday UK trending at number one in the UK and at number 5 globally.

“As both a start-up company and a small enterprise we know how difficult it is to make a success of your business. This year we’ve been fortunate enough to win a number of awards including being named as SME Website of the Year and Cheshire’s start-up of the year. Supporting small businesses is what we do best and we have built our company on the basis of helping SMEs save money and compare deals on all that is essential to them including business bank accounts, loans, insurance, commercial mortgages and business energy. Small Business Saturday is a fantastic campaign that recognises and supports independent retailers up and down the country.”

Construction in the UK on the rise
July Budget 2015: What does it mean for small businesses?
20% of SMEs without business travel insurance
SME bad IT habits revealed